How Digital Billboards Are Becoming Good Neighbors, With the Right Technology and Design

It got better when vendors made concessions to cities’ concerns instead of stubbornly refusing to innovate.

In the early days of the digital billboard, when there was scant evidence regarding the impact of changing images on drivers, cities worried they could endanger residents. Many cities banned the adoption of digital billboards. Others severely curtailed their availability.

But now, more than a decade after the boards’ widespread rollout, cities and vendors appear to be inching toward a détente.

Compromises on both sides, though especially on the part of the industry, have ushered in the era of milder feelings. How did it happen? The adoption of new technology and design have been the major drivers.a

First, let’s address the obvious question: Is there data to support the fact that digital billboards are growing? Yes. The number of signs has risen by 50% from 2016 to 2020, according to Statista (with an assist from the Outdoor Advertising Association of America), with about 9,600 billboards in the United States right now.

The average person sees a little under an hour of digital out of home advertising each day. That will grow, hitting 1.23 hours in 2023. 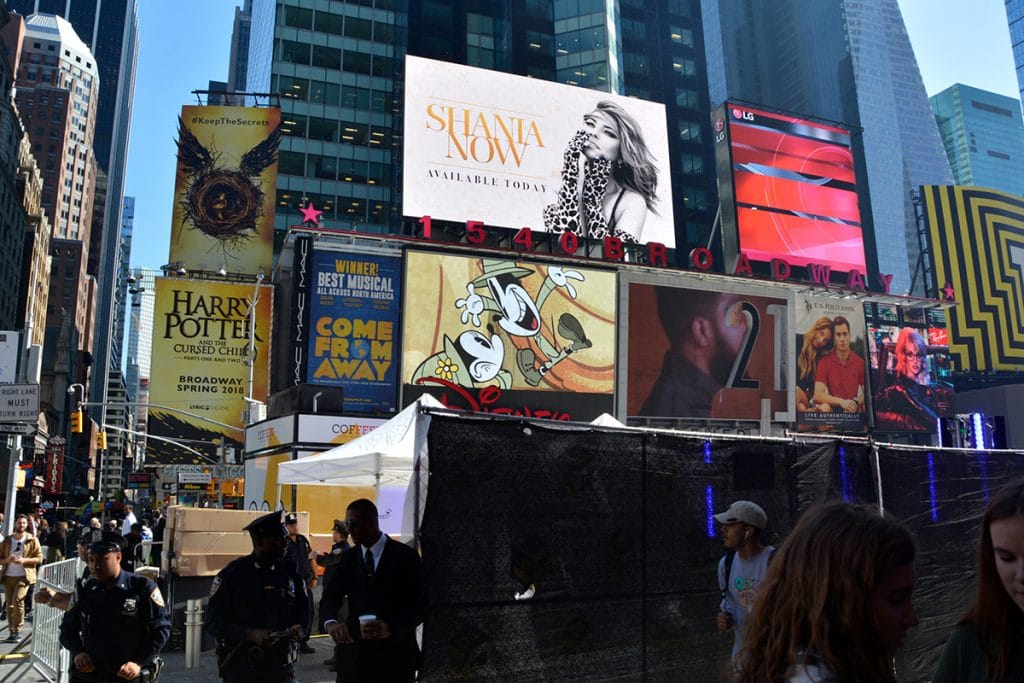 The renewed consideration of digital billboards within cities would have been difficult to imagine just a few years ago. Throughout the mid-2000s, the big question posed by many cities was, are digital billboards safe for people to look at when they’re driving, or will they distract drivers and cause crashes?

For a long time, there wasn’t enough data to answer the question definitively. Thus, cities assumed they weren’t and proceeded accordingly.

That, however, didn’t mean an immediate embrace of digital billboards. The other complaint about them has been that they’re annoying.

This is certainly a more basic challenge. Being dangerous precludes something from existing; being annoying doesn’t. There are plenty of annoying things we live with every day. But many cities saw it as their duty to excise digital billboards instead of pursuing solutions. This put the burden on vendors to become the solution seekers — and, seemingly against all odds, it has worked. 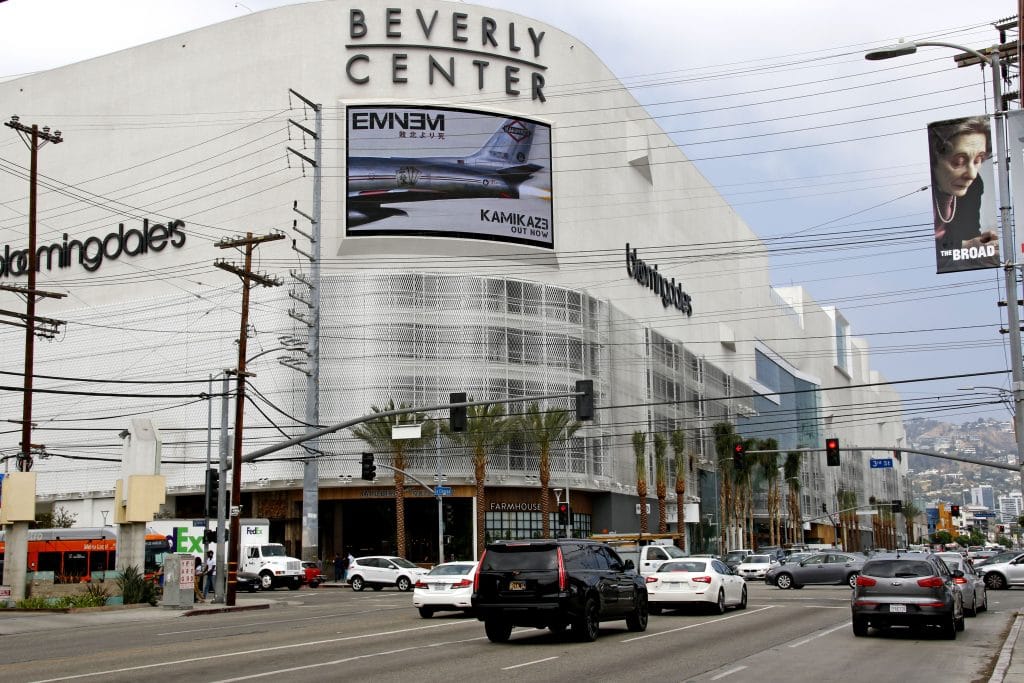 But more recently, there’s been an acknowledgement that perhaps digital boards would be more palatable if they were designed more creatively. That argument makes a lot of sense. If digital billboards offered more utility, fewer people would object to them.

The recent project in West Hollywood is one example of creative billboard placement and design. The city asked vendors submitting plans to incorporate screens into the greater architecture, making them part of a bigger whole. The screens stand out less, blend in more.

Having a vision transforms not just the billboard but the area around it.

“In one of the projects, the building becomes something more than what it was with the addition of the signage. It’s almost like a piece of art,” says architect Elizabeth Timme, co-executive director of LA-Más.

WeHo may have the most ambitious project, but you can find examples of new digital billboard designs in other cities, too, that use the format in refreshing ways.

In Atlanta, new signage was added to attract the rights to the 2019 Super Bowl (it worked). The push continued later last year. A legal challenge by a city board was unsuccessful, and work began on outfitting of the city’s two largest billboards with LED lights. The vision? In part, improving the appearance of an area where construction work on a condo project was abandoned after the Great Recession.

Design improvement and creativity can also mean curating something of meaning to the city. Right now in Denver, the artist Nari Ward has a public art project that’s projected on some digital billboards as well as other locations. It’s bold and different, and it has people looking at billboards in a new light. When it’s not all about advertising, people’s attitudes seem to change.

Improving the Technology of Digital Billboards

Right now in San Jose, the city is considering adding up to 90 new digital billboards, a move leaders say will modernize the city and fight blight in the downtown. Many would replace old billboards that have come into disrepair.

City leaders say the improved technology of the signs appeals to them, with one comparing the flashing lights to modern art. That would have been unthinkable a few years ago. But improvements to electronics used with the billboards has made this reconsideration possible.

The adoption of LED lighting makes billboard light less harsh that it was 10 years ago. Vendors’ desire to “go green” has also resulted in lights that conserve some energy. Angling lights downward has also helped combat complaints about light pollution from nearby residents. Lights get dimmed after certain times, too, to cut down on exposure and electricity usage.

Right now, digital billboards also deliver something cities across the country sorely need — hope. Whether it’s signs thanking first responders or congratulating seniors who never had a chance to walk the stage at graduation, digital advertising has a unique ability to reach a wide audience with current messages, since creative can be swapped in so quickly.

While this hasn’t impacted wider-spread adoption of the medium yet, we’re betting it will at least become a consideration. COVID-19 has impacted just about everything else, so it’s not a stretch.

Digital billboards will become more and more commonplace with improvements. That’s the case for almost all advertising, yet watching this journey feels a little different, since most forms didn’t face such strong opposition to start.

1 Replay added “How Digital Billboards Are Becoming Good Neighbors, With the Right Technology and Design”