DASH TWO provided media buying services for Brantley Gilbert’s 2017 “The Devil Don’t Sleep Tour.” Ads were designed to produce direct ticket sales in numerous mid-level markets. These buys required the ability to thinly slice a budget and led to a

Promoters for popular country star Brantley Gilbert turned to DASH TWO to help promote “The Devil Don’t Sleep Tour” in a wide range of B and C markets such as Madison, Wisconsin and Boise, Idaho. They wanted a digital ad buy to reach possible ticket buyers leading directly to sales. 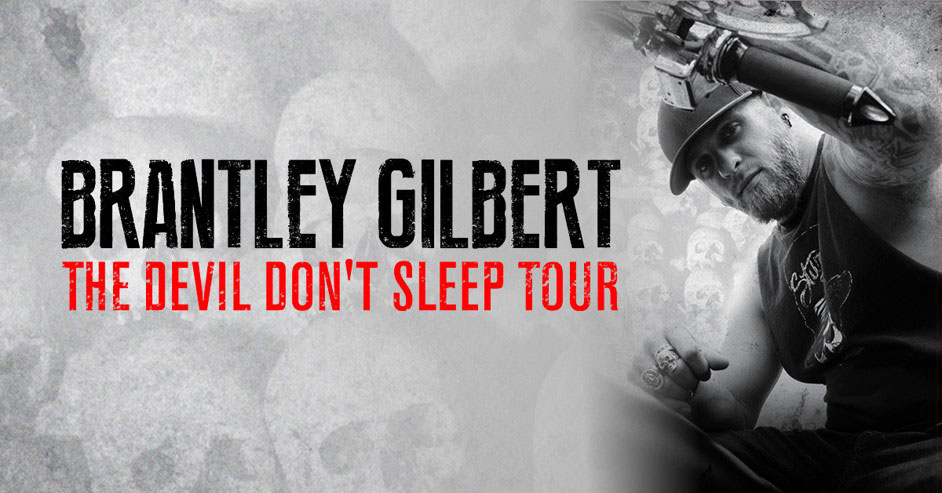 One of DASH TWO’s specialties is the ability to effectively segment and reach numerous markets via a wide range of digital channels while maximizing ROI on actual sales. This ability is based on both extensive experience and proprietary software that enables DASH TWO to quickly evaluate campaigns in motion and adjust as needed providing daily reports along the way. 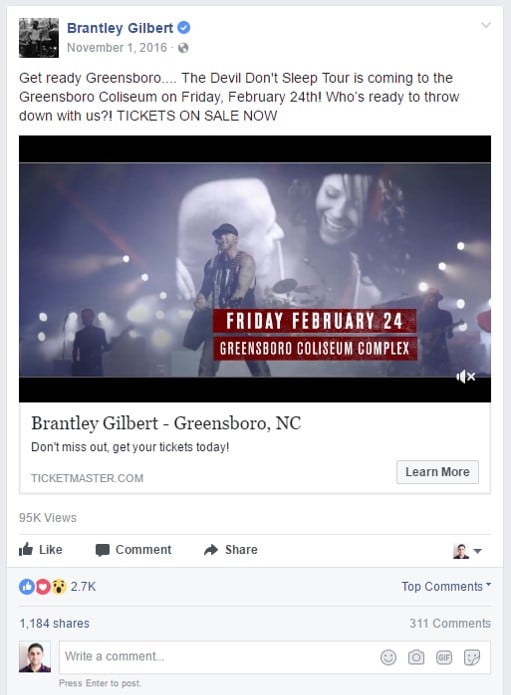 With Google Search DASH TWO focused on capturing people as they were actively seeking information on country music concerts, Brantley Gilbert’s new album, Brantley Gilbert’s concert and any other search that included Brantley Gilbert. The call to action emphasized that tickets were on sale and that they could click to purchase. 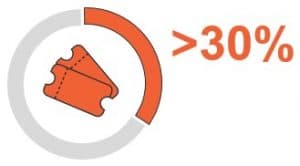 As a result, each of these two channels individually contributed over 30% of ticket sales.

DASH TWO’s expertise in targeting fans and deep ability to reallocate ad spends on the fly allowed them to take a relatively broad campaign, fine tune it in response to live data and increase ROI by rapidly adjusting to the response of ticket buyers. In the process, DASH TWO helped Brantley Gilbert’s winter/spring “The Devil Don’t Sleep Tour” achieve such high ticket sales that a summer leg of the tour was added for excited fans. 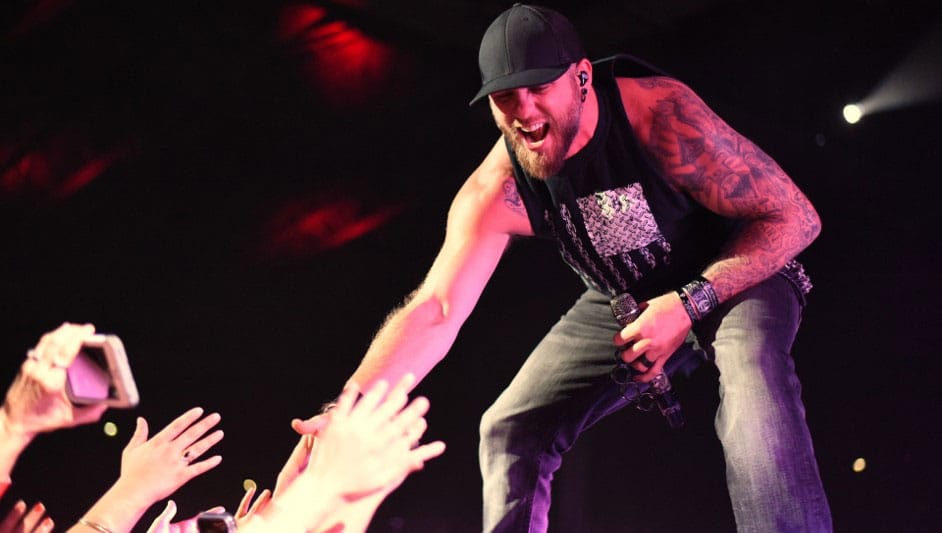