THE GRAND DADDY OF ALL

In a world that has gone high tech and everything is in the cloud, there are still ways of guerilla marketing that are old school and way more effective. Like the wanted outlaws of the old west whose bounties were advertised to every hired gun, except now the only thing that will be wanted from these posters is your product or service!

Wild posting is most effective for driving awareness, whether you’re advertising an upcoming concert, a new album or a film release. You want to do it in areas where your target demographic will be hanging out, to spread the word to people who will respond to the ads.

What is wild posting, how do you execute a campaign, and will you break the law if you do it? Here’s the full scoop on wild posting and why it might be right for your next campaign. 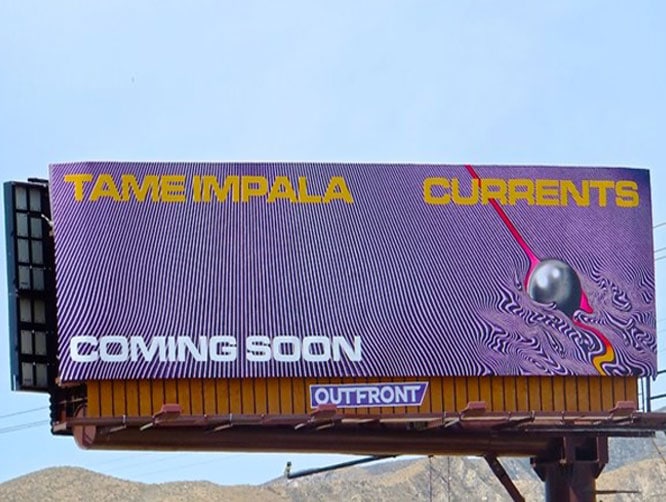 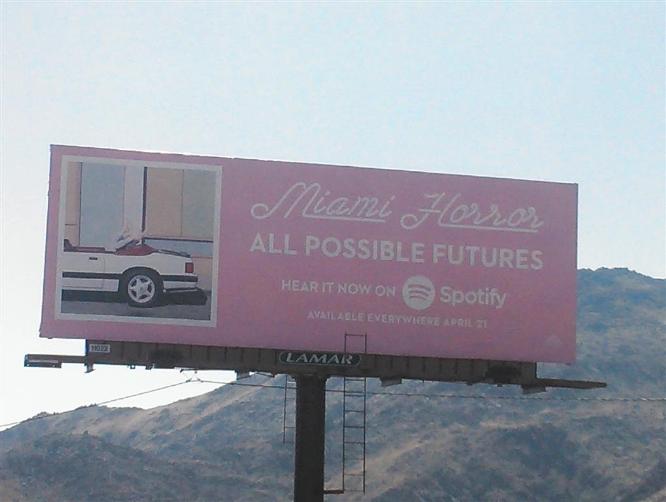 Billboards are the most well-known and widely used form of outdoor advertising. They account for roughly two-thirds of all out of home spending, or nearly $5 billion per year.

When you think of billboards, you’re probably envisioning bulletin billboards. This is the largest form of billboard advertising and also one of the most common.

Let’s take an in-depth look at bulletin billboards. We will show you what they are, how they’re made and how you can buy them. We’ll even toss in a little history lesson and a few insider tips we’ve learned from years in the business. Consider this Bulletin Billboards 101.

What Is Bulletin Billboard Advertising?

Bulletin billboards are the biggest form of billboards. They generally measure 48 feet wide and 14 feet tall. You find them dotting major roadways, such as highways and expressways.

A Brief History of the Bulletin Billboard

Large-format billboards made their first appearance in 1835, when a man named Jared Bell fashioned posters to promote a circus that measured more than 50 feet long. Pretty soon, other people began making their own billboards, and by 1867, billboards were being leased around the country.

The standard size of a bulletin billboard wasn’t set till 1900, when advertisers realized they could make artwork of the same size and plaster it on billboards across the country, saving them the time and expense of customizing each one in each city.

As highways began to stretch across the country and cars became common in households, bulletin billboards gained greater traction. Today, you can’t go more than a few miles in most places without running into one. That ubiquity makes them an excellent choice for advertisers.

What Types of Bulletin Billboards Can You Buy?

There are two main formats of bulletin billboards:

How Do You Buy Bulletin Billboards?

Vendors sell the space on the billboards, and agencies like DASH TWO can purchase them for you. We have an advantage, in that we work with these people all the time. We know them, and we can get you the best pricing.

You will find slightly different terms depending on the vendor, but generally when you buy a rotary bulletin, you commit to a contract of several months, and the billboard can go to a new location every two months.

For a permanent bulletin, you will usually sign a six-month contract with the price based on location and the makeup of the audience.

How Are Bulletins Made?

Way back in the day, billboards were painted. You rarely see this these days. Instead, most are printed on PE plastic or opaque PVC vinyl. The design is produced in a single sheet by the plant, then pulled across the billboard structure. All vinyl prints must have a 4-inch pole pocket in the bleed on all four sides.

So What Are Bulletin Extensions?

Those extra pieces are called extensions. They’re essentially a place to have fun – a way to do something creative and eye-catching that will set your bulletin apart from others on the road.Have you ever seen bulletins where the creative runs over the top of the board? For instance, a billboard advertising ice cream might show the tops of the cones sticking up over the top of the board.

You generally have to pay extra for these cut-outs, usually by the square foot. Vendors often have restrictions on how high or far to the side they can go.

Where Can I Buy Bulletins?

Bulletin billboards are available in practically any city or town, with a handful of restrictions. The states of Vermont, Hawaii, Maine and Alaska do not allow them. We can get you information on reach and frequency for any locations you are interested in.

What Sets Bulletin Billboards Apart From Other Billboards?

The size and location are the main things that differ from other billboards, such as 8 sheets. If you want to be seen as a brand leader on the cutting edge of your industry, the large format and impact of a bulletin billboard will help you reach that goal.

Why Should You Buy Bulletin Billboard Advertising?

Honestly, this one’s pretty simple. You should do it because it works. There are reams of statistics and studies that have been done on this format since it’s such a popular one, and they all confirm the same things:

You receive so many benefits from investing in bulletin billboards. Don’t let your business miss out on their promise. We can walk you through the process of deciding where to locate a billboard. Let us do the heavy lifting on your behalf, from buying a bulletin to securing the artwork and troubleshooting any issues that arise.

Get in touch with DASH TWO to talk possibilities – what’s possible on your end and what we can make happen on ours.