How Much Does Billboard Advertising Cost?

How Much Does a Billboard Cost?

How Much Does It Cost to Rent a Billboard?

Billboard rentals are almost always quoted on a 4-week as opposed to a 1-month period. If an out of home advertising company quotes you $1,500 for a year contract, it means 13 4-week periods for $1,500/period.

Impressions – The Basis for Billboard Cost

Geopath is a not-for-profit organization that uses data, technology and media research to compute the weekly impressions received by a billboard. Out of home advertising companies pay Geopath for the ratings. Geopath impressions derive from a complete formula that factors in:

The typical billboard sells for a CPM, or cost per thousand impressions, of $5.21, according to PJ SOLOMON. A freeway billboard that gets 400,000 impressions in a 4-week period will be priced at $2,000/period. A billboard on a country road with only 30,000 impressions a month will rent for only $600/period. You can usually get impressions data from your billboard company to verify what sort of CPM you are paying.

For New York City, digital billboards in Times Square typically will have a smaller duration of about 2 weeks but range from $10,000 to $22,000, and billboards in the popular SoHo District of Manhattan can cost about $18,000 to $30,000 Freeway billboards cost more to rent than state highway billboards, because more traffic equals more impressions.

How Much Does a Billboard Ad Cost 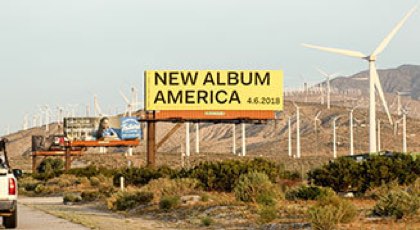 A larger surface area logically means that a billboard is more likely to be seen and can be rented for more, but the relationship isn’t linear. It does not mean that a 77% larger billboard will exactly be 77% more expensive. 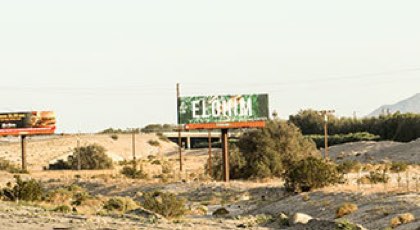 A small 8′ by 16′ poster will rent for even less.
These posters in rural Indiana rent for approximately $500/month. 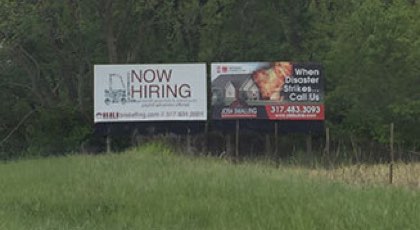 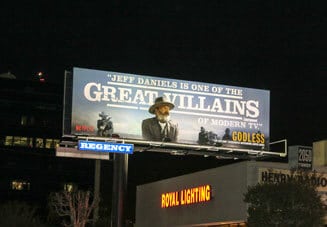 A billboard with lighting goes for a 25% premium over a billboard without lighting because the billboard will be available to many more viewers at night. Lighting means more impressions. Casinos and all-night restaurants are especially interested in billboards that are lit all night. Cracker Barrel and some retail stores sometimes ask billboard companies to turn off the lights on a billboard prior to store closing times, so they don’t have customers pulling up to the establishment as they shut down for the night. 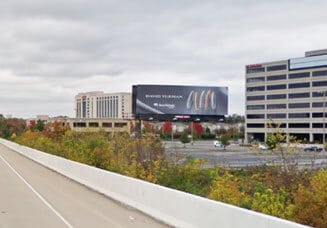 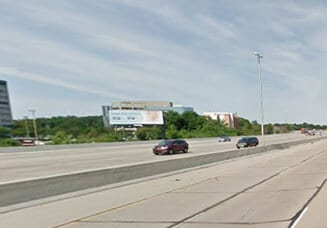 The left-hand read on this same road rents for $3,000/month. It’s a great, high-traffic location, but you look at the board across four lanes of traffic.

Most billboards are within 45′ of the grade of the road, which makes them easy to see. A billboard that is extremely tall – 80′ or 100′ feet above the road – will be cheaper because it will get fewer impressions. People won’t crane their necks just to see what’s on a sign. 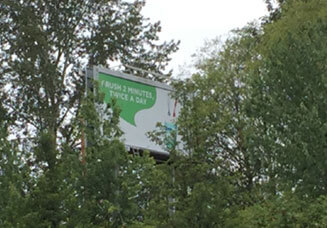 Trees can ruin visibility. This billboard has a public service ad that is probably free because the trees next to the road have blocked the view to the billboard. 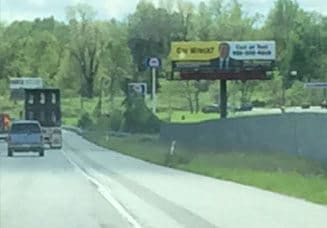 There are numerous other billboards in the vicinity, many of which are vacant or running public service ads. The availability of plenty of competition has driven down the price.

Look at these billboards packed together along a rural stretch of freeway in Nevada. 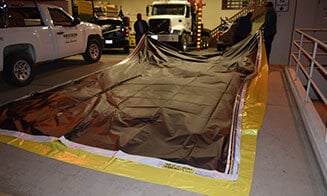 The production of the billboard can range from $250-$750 depending on what type of material is being printed along with what size the billboard is.

Now that you know the variables that go into the pricing of a billboard, you can feel confident in setting your budget. You can also further discuss the details with DASH TWO by contacting us today. 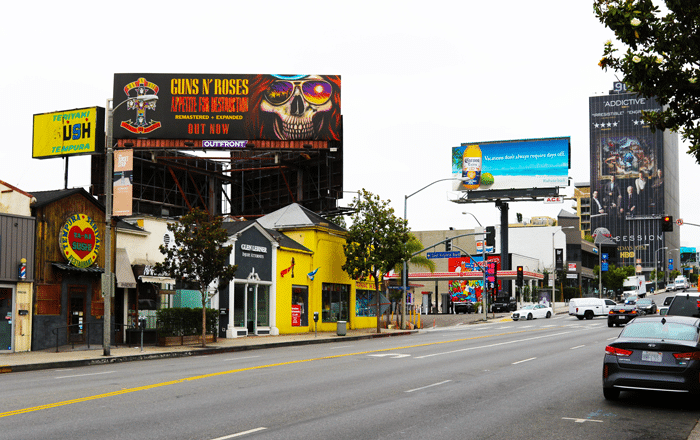