Increase brand awareness in the U.S. for Chef’Special – an alternative pop band from the Netherlands.

The Chef’Special sound includes elements of ska, rap, funk, reggae, and hip-hop and they have released two albums and three EP’s. 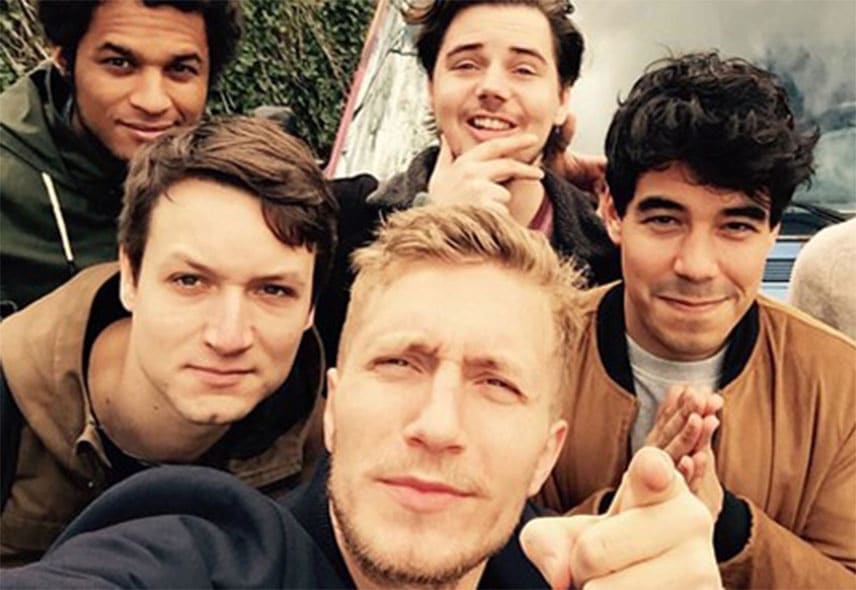 They became well known in the Netherlands because they were the house band for the popular Dutch television program, “De Wereld Draait Door.” They were first introduced to the U.S. market when they toured with the indie band “Aer” as their support act. In 2016 they toured the States with “Twenty One Pilots” as the opening act (alongside “MUTEMATH”).

Chef’Special was looking to find new tactics to penetrate the US market and effectively target their US demographics of 18-34-year-old millennials. They were trying to figure out better solutions to increase their brand awareness in the burgeoning streaming music ecosystem. Their label, Fueled By Ramen, wanted to increase downloads and streaming of Chef’Special music from a more targeted audience who enjoyed similar artists.

DASH TWO was approached because of our expertise with using Facebook Advertising solutions.

Our solution was to run a multi-city targeted video campaign featuring performances by Chef’Special.

The DASH TWO Strategy to inspire US audiences to download or stream the band’s music included: 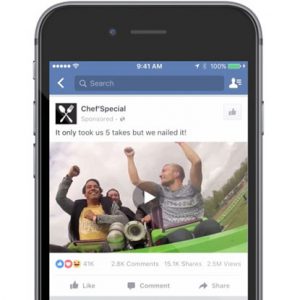 Fueled By Ramen reformatted a longer piece of Chef’Special content with the intention of reaching a broader, more targeted audience.

DASH TWO created geo-customized creative that put video ads in front of people living in the cities where the band was due to play live.

By using Facebook video ads, Chef’Special found new listeners in the US. Over a 3-month period, they increased their music sales by 2X and boosted streams by 4X. They also received the bonus of finding out more about their target market in the US and collecting relevant data for further campaigns.

“Facebook was a great tool to build a fan base, as it allowed us to bring music directly to the people. We ran video ads within potential fans’ NewsFeeds and created various audience lists to control who saw what, and even followed up with new videos to those who had seen our previous content” –Pedram Nikfarjam, Director of Digital Marketing, DASH TWO

We were thrilled to find workable solutions for Chef’Special to increase their brand awareness in the US and achieve such excellent results in only three months.

We’d love to provide a custom solution for your brand. Contact us today so we can walk you through our wide range of digital advertising options.