The all vocal country sensation Home Free is bringing Nashville country standards and country-dipped pop hits to town (and having a great time doing so). The band comes to town on the heels of their most recent full-length album release, TIMELESS, bringing with them new music, new jokes, and new production.

Home Free has become a household name, amassing more than 185-million YouTube views, and entertaining more than 300,000 people live in concert since bursting on the national scene in 2013. The 5-man band has become known for their show-stopping performances that mix their signature no-instrument, all-vocal music with their quick-witted hu-mor. 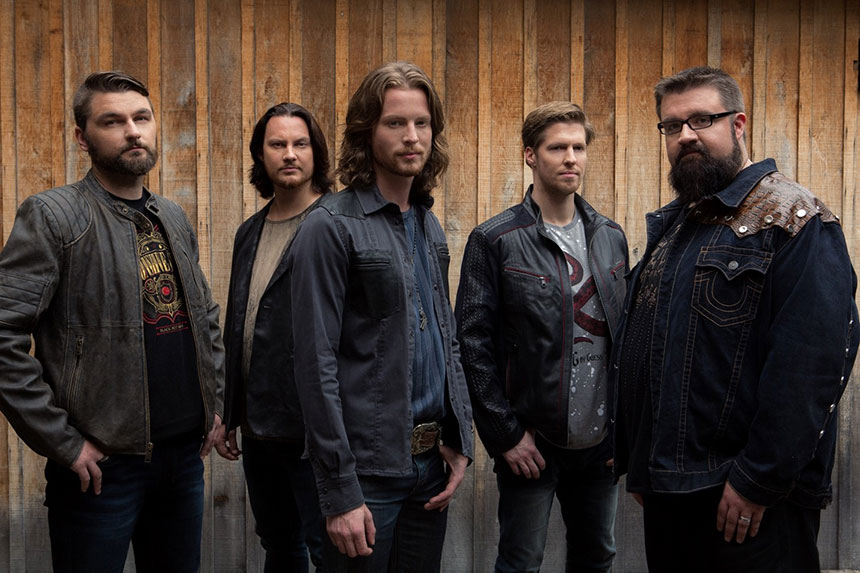 Home Free had been using Squarespace analytics to track their sales before their engagement with DASH TWO. However, they had not employed segmentation of their audiences so they had no idea which targeted audiences were driving sales. They approached DASH TWO because of our reputation as experts in delivering performance-driven ads.

Drive sales of the Timeless album and track conversions to get highest Return on Investment (ROI).

Our solution was to use a retargeting Facebook D2C Campaign

We created ads that were relevant to the specific target market, and as they started gaining momentum, we were able to see the return on advertising spend (ROAS). The data generated from the re-marketed ads gave us the relevant information that helped us to optimize the campaign further, making tweaks to ensure that the ads were getting to the right customers who were most likely to convert.

DASH TWO had already worked with Home Free on other advertising projects, so we had accumulated a wealth of data to be able to make informed choices for the re-marketing ad campaign:

By segmenting our audiences and running highly targeted ads to Home Free’s fan base, we were able to see which audience converted and which data sets yielded the highest ROAS and optimize accordingly. 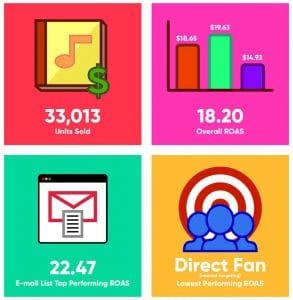 We were ecstatic to provide Home Free with improved ROI by segmenting their audience, implementing retargeting campaigns using the Facebook platform, thanks to the genius of the Facebook pixel and leveraging all of their existing data to drive conversions.

We’d love to provide a custom solution for your brand. Contact us today so we can walk you through our wide range of digital advertising options.