Want to reach people on the way to Coachella 2020? The best way to do it is to buy a billboard, of course. There’s only one way into the venue, which gives you a captive audience. Where to start your quest for space?

We’ve helped a lot of artists and record labels promote new albums or just raise awareness of their work at Coachella, the year’s most influential music festival. The 2021 event at the Empire Polo Club in Indio, California, has been canceled due to COVID-19, but it’s expected to take place in April 2022. Here’s what you need to know about billboards for Coachella.

Where Are the Best Billboards for Coachella 2020?

The best places for billboards for Coachella 2020 are in Palm Springs and the Greater Palm Springs area, where music fans explore during the multi-day festival.

You can find boards on the 10 Freeway and 60 Freeway that catch concert goers as they drive to their destination. And you can put them in Indio, where the club grounds are located — we’ve found some great locations here in the past.

If you’re looking for bulletins, which are the billboards you see along major roads, we also recommend:

How Much Do Coachella Billboards Cost?

The prices on billboards close to the festival venue soared 31 percent during the month leading up to Coachella 2019. You will pay more for the space because obviously more people will be coming into town than you’d reach on these boards during the rest of the year.

The price uptick is worth it. It’s still cheaper than many other forms of media, including buying a sponsorship for Coachella, and you can reach a good portion of the 99,000 people who attend Coachella daily.

How Do You Make a Billboard Stand Out?

There are a lot of billboards along the way to Coachella. How can you set your billboard apart? It starts with the right idea. 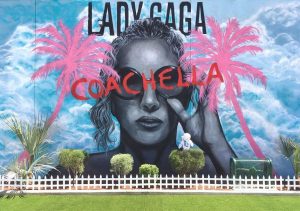 For instance, a few years back, we did a billboard promoting Lady Gaga’s performance at the festival. We wanted something different, something that would make a splash. We did it by combining location, creative and an intangible, in this case a limited-edition T-shirt commemorating the performance that Lady Gaga’s rabid fans were quick to pick up.

Adding an extra element builds excitement — and it makes a great incentive to advertise on social media. We can help you come up with standout ideas to make your billboard stand out.

Almost 100,000 people a day is a lot, obviously, but you want your ad to go even further. Smart, fun creative will do that when people share it across social media platforms. Getting a billboard to go viral gives you greater exposure, especially when people post pictures with the event’s hashtag.

Are you interested in buying a billboard at Coachella this year? Get moving early. Talk to DASH TWO about how we can assist you with your buy by contacting us today. 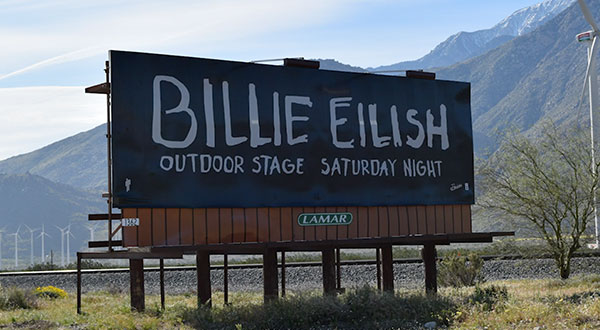 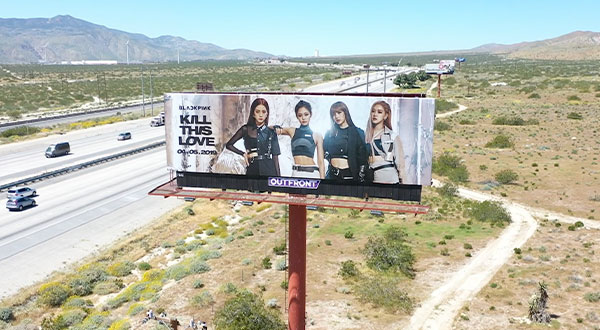 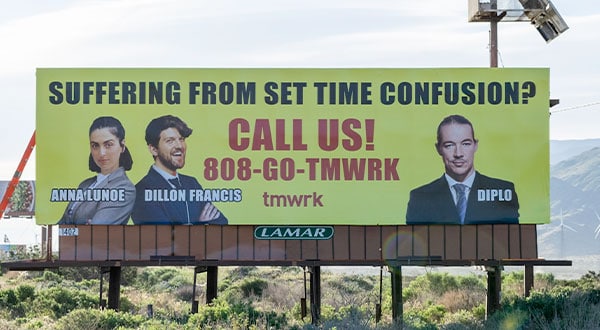 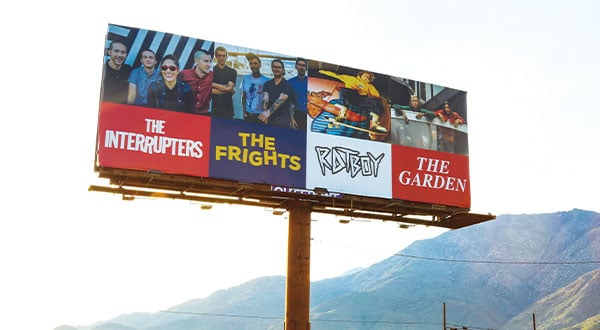 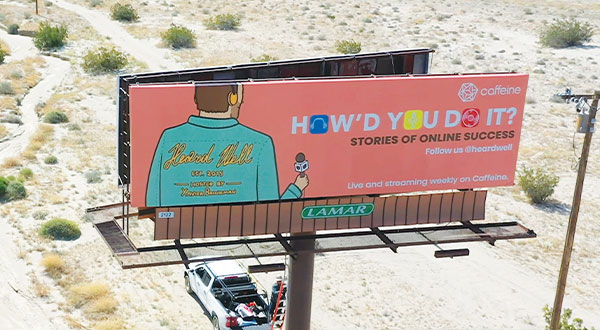 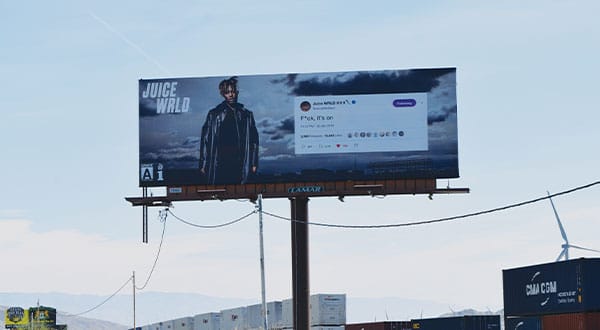 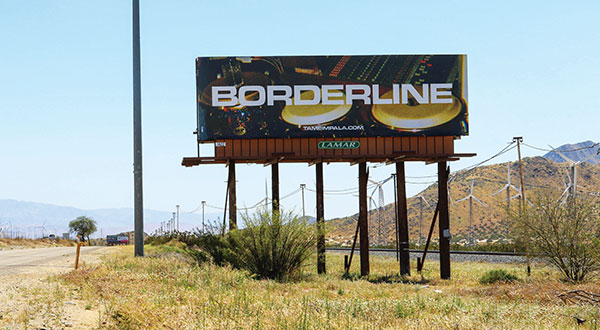 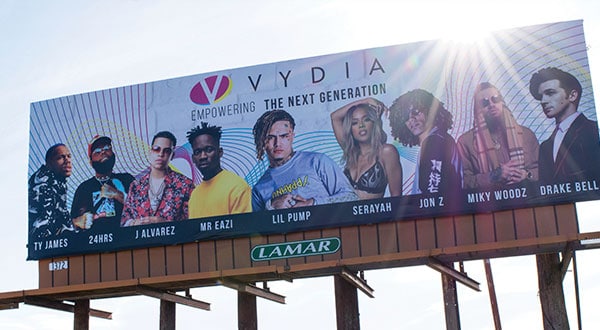 The Danger of the MTA’s Latest Advertising Fiasco